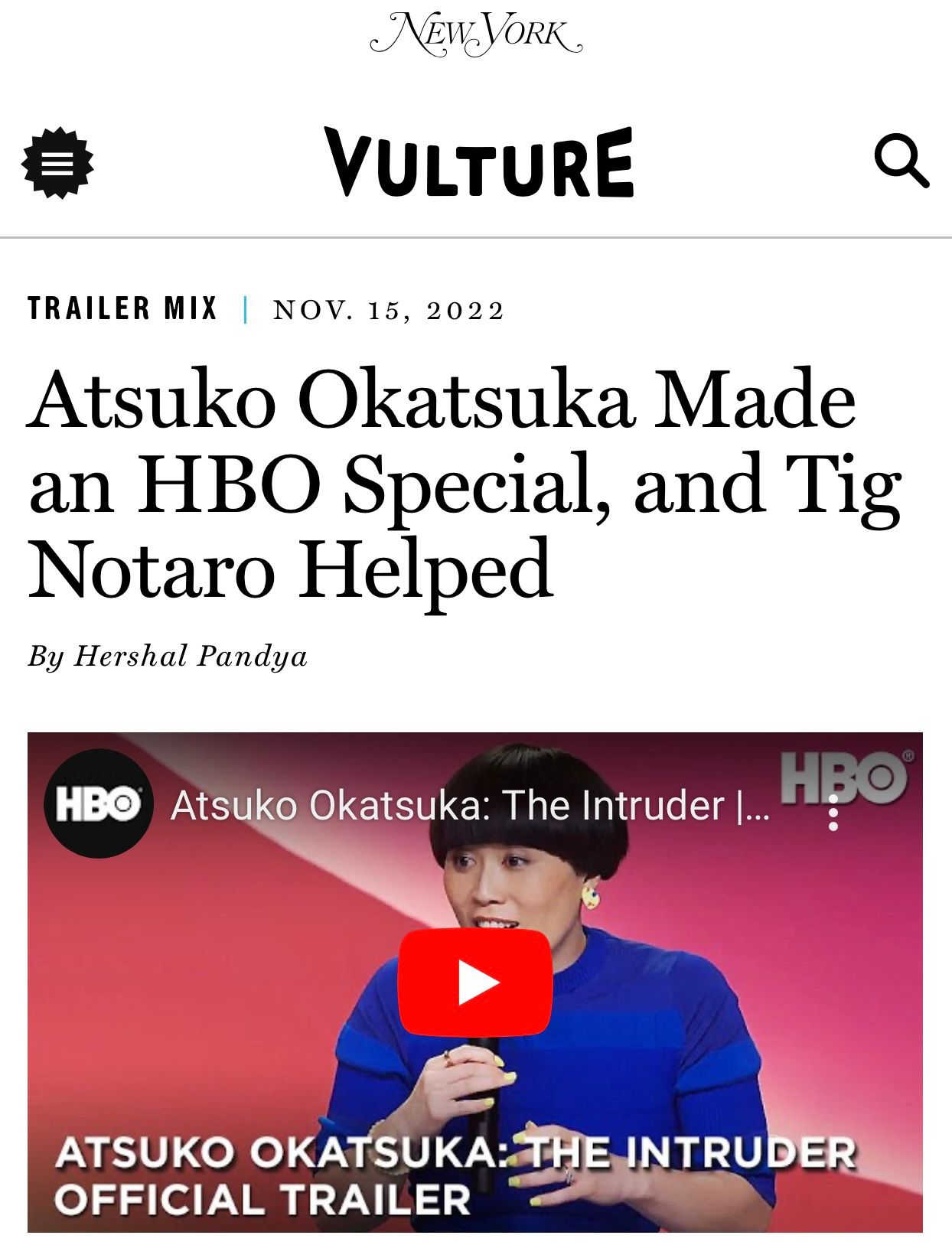 In her first HBO stand-up comedy special, comedian and actress Atsuko Okatsuka brings her brand of ingenious, offbeat storytelling to the Elsewhere stage in Brooklyn, New York where she dishes on the futile art of impressing teenagers, attending a “Magic Mike Live” show with her grandmother, and the alarming reactions that she and her husband had to the unwanted presence of an intruder.